3rd ODI NZ vs IND Match Prediction – What will be the result?


In a do or die encounter at Mount Maunganui, New Zealand will face high-flying India. The hosts before the start of the series were expected to dominate the majority of the series given, they possessed such a balanced line-up in modern day cricket, however, their dismal showing against India have raised quite a few eyebrows amongst the Black Caps faithful.

The Men in Blue on their part would like to win the third ODI and would then check their bench strength for the final last two matches. This match would also be the last one in this tour of Indian regular captain, Virat Kohli, who will be rested after a grueling Australia series.

New Zealand would look to bring in some more batsmen into their squad as they are performing poorly while countering Indian bowlers and would also want their bowlers to pick up wickets in the middle overs to restrict Indian batsmen to a below par score.

India, on the other hand, would opt for one change wherein they would give Hardik Pandya, a chance to play in the match after his suspension was lifted by the BCCI following his comments on women in the talk-show Koffee with Karan. Hardik would not only strengthen the Indian bowling line-up but would also play the role of a pinch-hitter in the batting department. 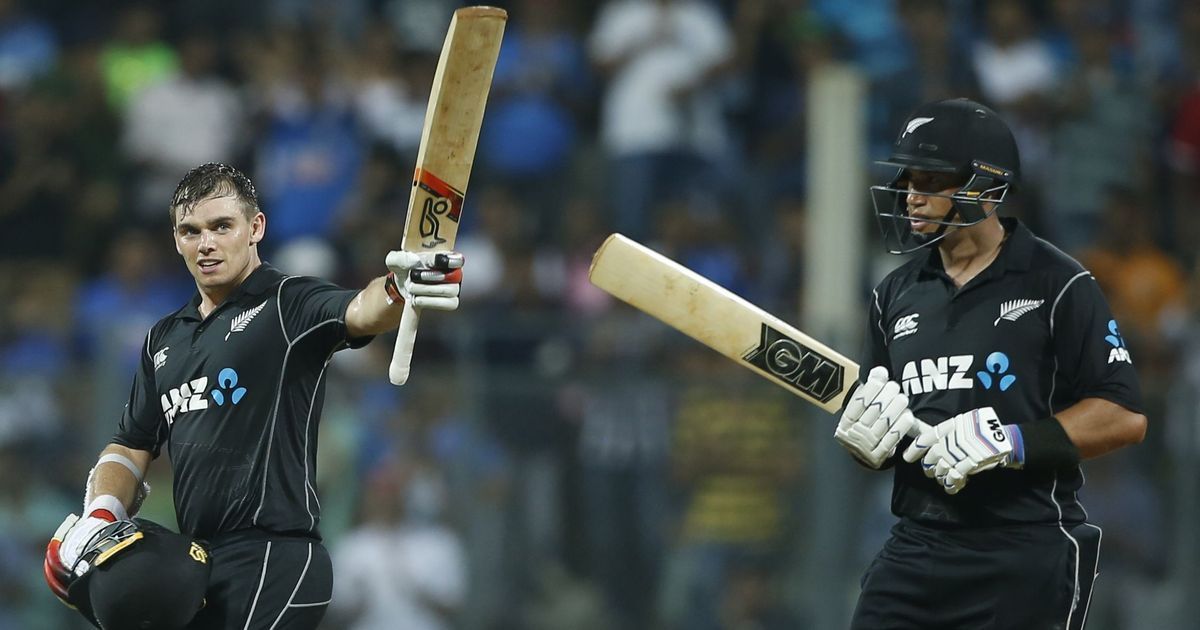 Openers aren’t providing a solid foundation – The Kiwi openers were one of the major reasons why the black Caps dominated most of the bilateral series last year, providing a solid foundation for the rest of the batsmen to dwell upon. This series, however, none of the Kiwi openers have scored runs losing their valuable wickets at a very early stage.

Inability to pick-up wickets – The Kiwi team possess some top-notch bowlers; however, they are unable to pick up wickets in the present series against India. In the first ODI, the Kiwis managed to pick up only two Indian wickets in 35 overs and in the second match they were only able to pick up four wickets. Thus, the Black Caps bowlers would want to rectify this incapacity and would want to come back strong in the third match.

Virat Kohli, Rohit Sharma, and Shikhar Dhawan are the backbone of Indian Batting-Order

Bowlers on-song – The Indian bowlers in this series have picked up entire twenty wickets of the Kiwi batsmen giving away only 391 series. They have not only picked up early wickets but have also picked up wickets in regular intervals and thus have restricted New Zealand to low scores. If India are to win the match, the bowlers have to do the same they have been doing in this series.

The fifth bowler’s quota – India have in this series used Vijay Shankar as the fifth bowler, however, he has been quite expensive and thus Kedar Jadhav has been used to share his quota of overs. India would like to play Hardik Pandya in the third ODI as he would be a better option than Shankar for his bowling skills.

Given the form that India is in, it is definitely expected that India will win the match comfortably. New Zealand would have to toil very hard, especially they have to negate the Indian bowlers carefully and watchfully and yet post a huge total if they are to have any chance of a win against high-flying Indians.